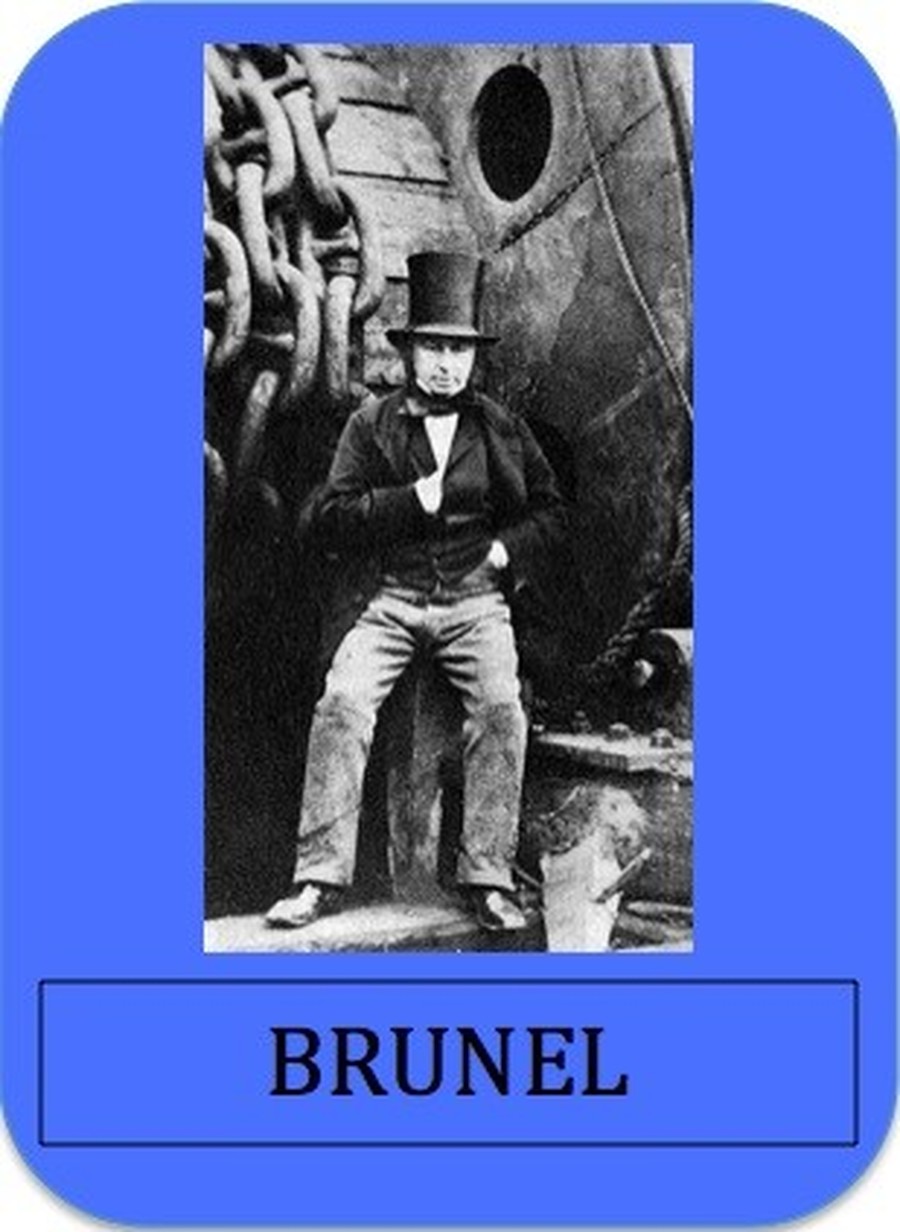 Brunel is a Year 3 class taught by Miss Edmunds

We are named after Isambard Kingdom Brunel who was an English engineer. He lived in the Victorian times and was born in 1806.  He designed and built all sorts of innovative engineering project from tunnels, bridges, railways and ships.  He is a very important figure in Bristol as he designed and built the first propeller driven iron ship the SS Great Britain which can be visited in Bristol harbour and he also designed the Clifton Suspension Bridge.  You can recognise Brunel as he is often depicted wearing a very tall top hat and there is a statue of him near Bristol railway station.’