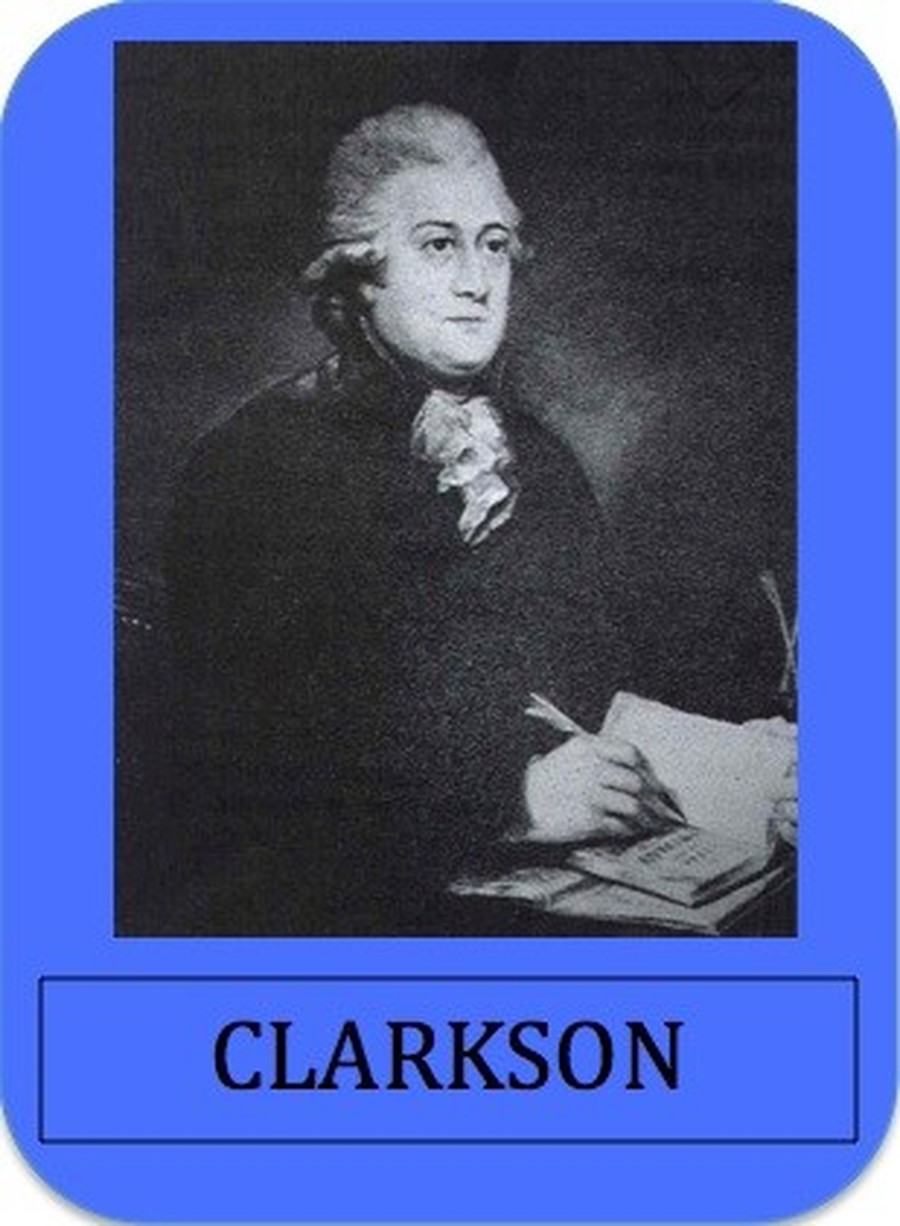 Clarkson is a Year 5 class taught by Miss Hansford

Thomas Clarkson (born on 28 March 1760) lived his life determined to raise awareness of the unfairness of slavery and the impact it had on their lives. After studying at Cambridge University, Clarkson went on to write an award winning essay about whether it was lawful to make slaves of others against their will. Due to this essay, Clarkson was able to join with a group who worked together to collect evidence and eye-witness accounts about the horror of the slave trade in Bristol and Liverpool. They then took this information to many governments to try to persuade them to get rid of slavery. In 1807, the Slave Trade was finally abolished in the British Empire and Clarkson published his book 'History of the Abolition of the African Slave Trade'.